Charity has been a byword for the hospital since it opened in 1839.

In 1836 Henry Addington, former Prime Minister and local Reading resident kindly donated four square acres of his land for the hospital. The hospital was then built with funds donated by the Great Western Railway, the Benyon family, and from the local community, and was opened in 1839.

Initially, the Royal Berkshire Hospital was a voluntary hospital, funded entirely by donations. Patients were admitted through the accident and emergency department, or on a ‘ticket of recommendation’ from a governor or annual subscriber to the hospital.

In 1887, the first ‘Hospital Sunday’ took place and was held annually until 1899. Hospital Sundays marked the start of charitable giving by individuals and local organisations.  In 1899, the ‘Hospital Appeal’ was launched to replace the Hospital Sunday Parade tradition.

Throughout its history, the hospital has benefitted from the generosity of local people. Charity is still an important and valuable part of hospital life and we are proud that our work is a continuation of that legacy. 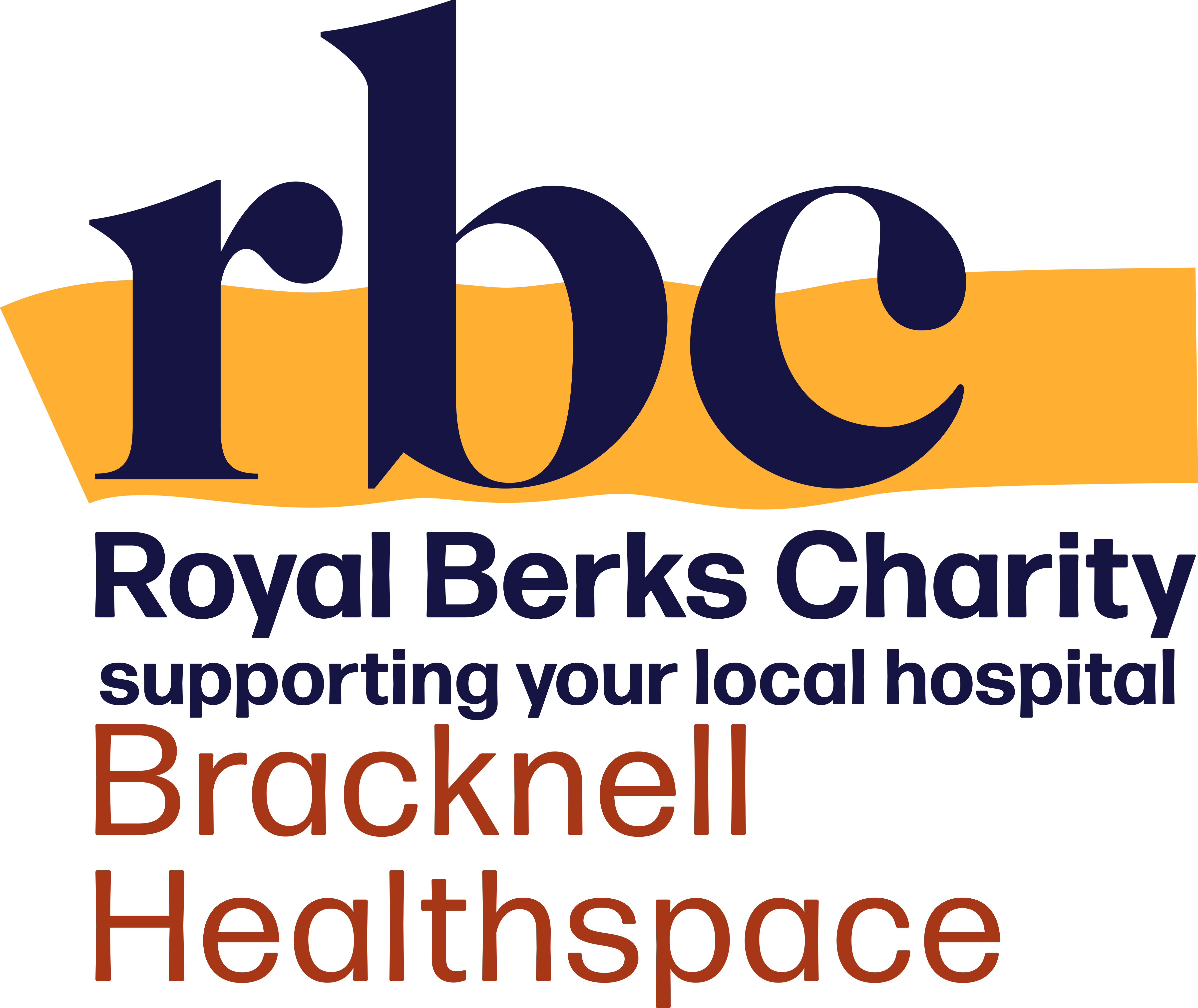 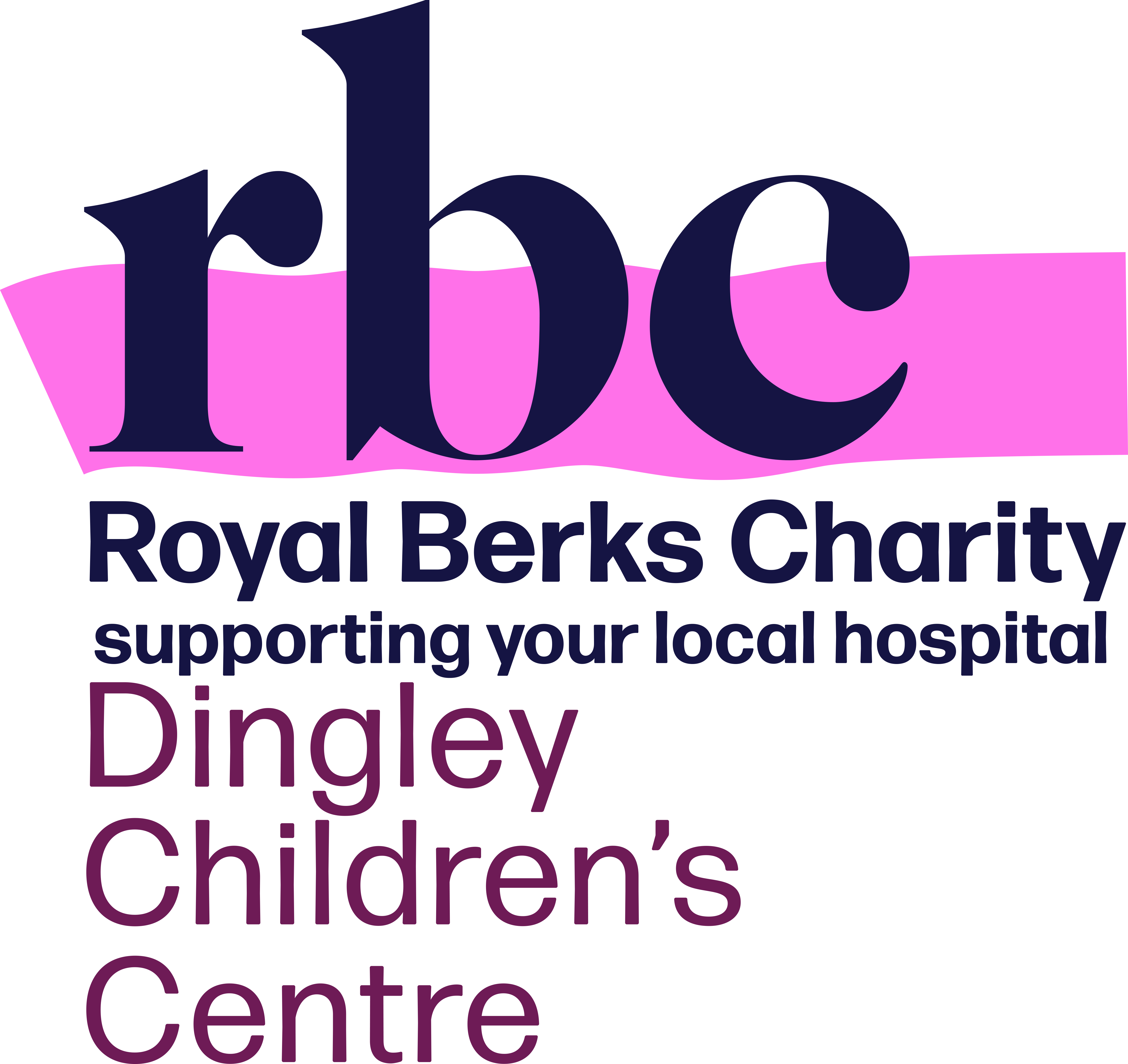 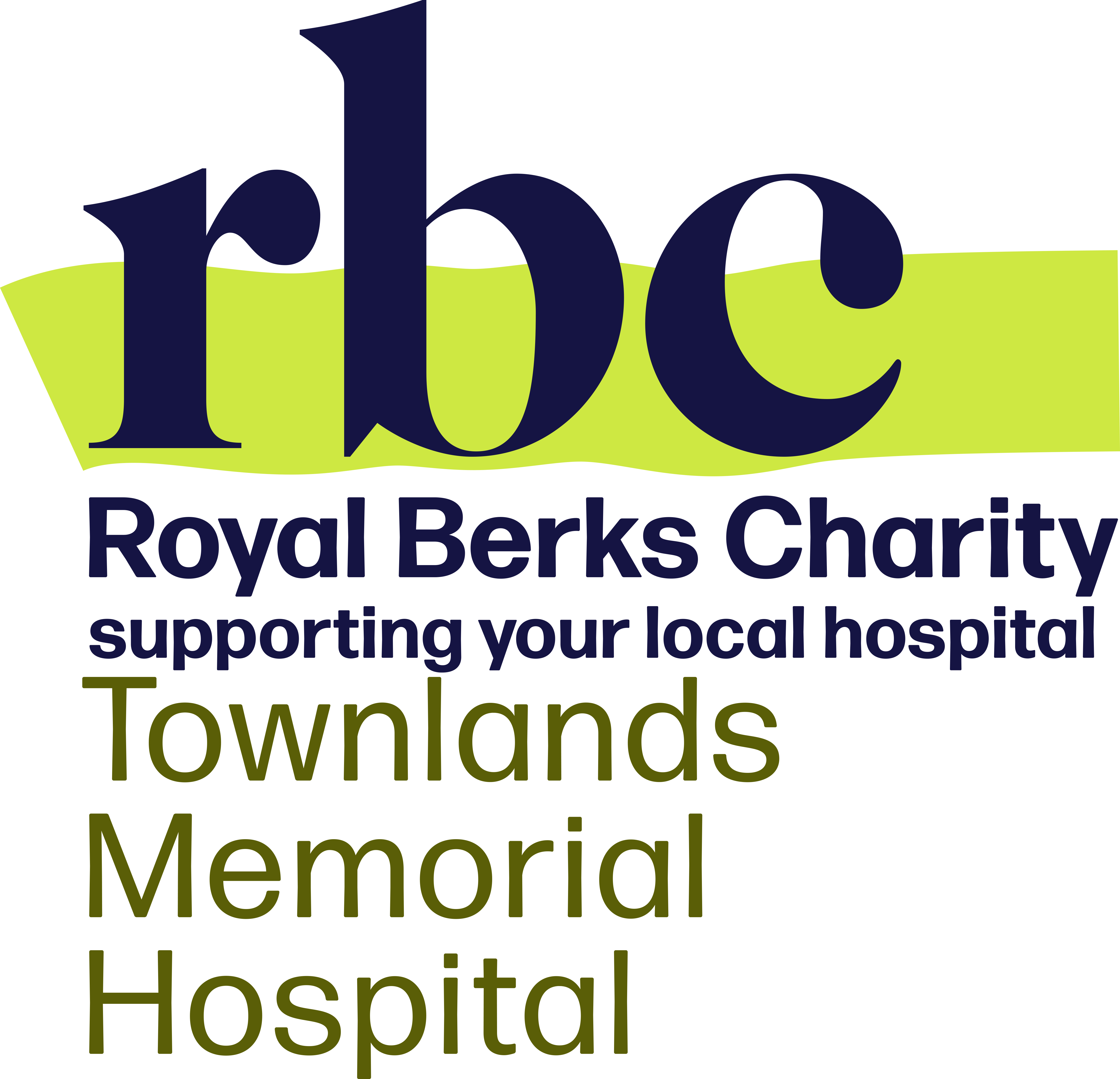 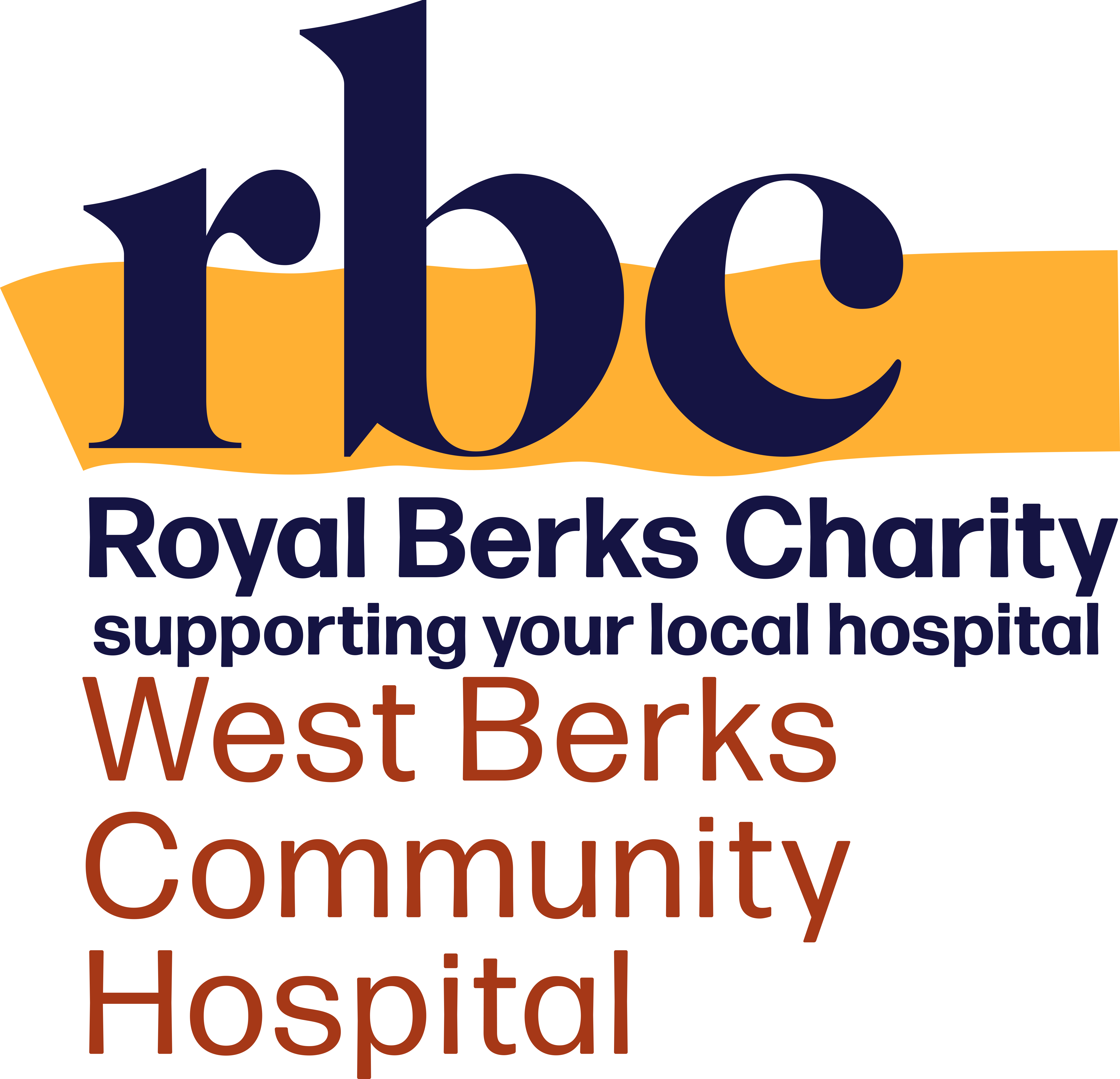 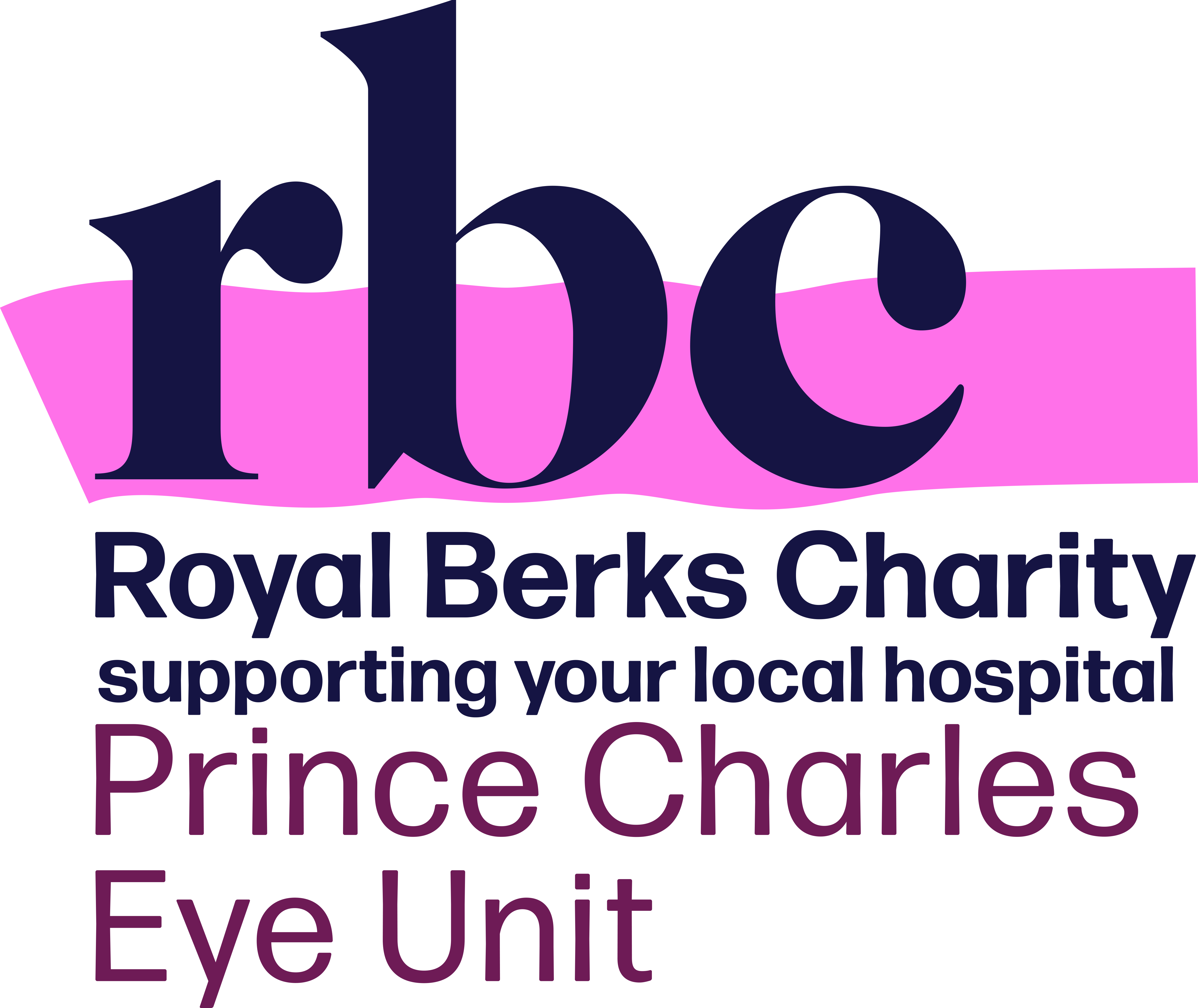 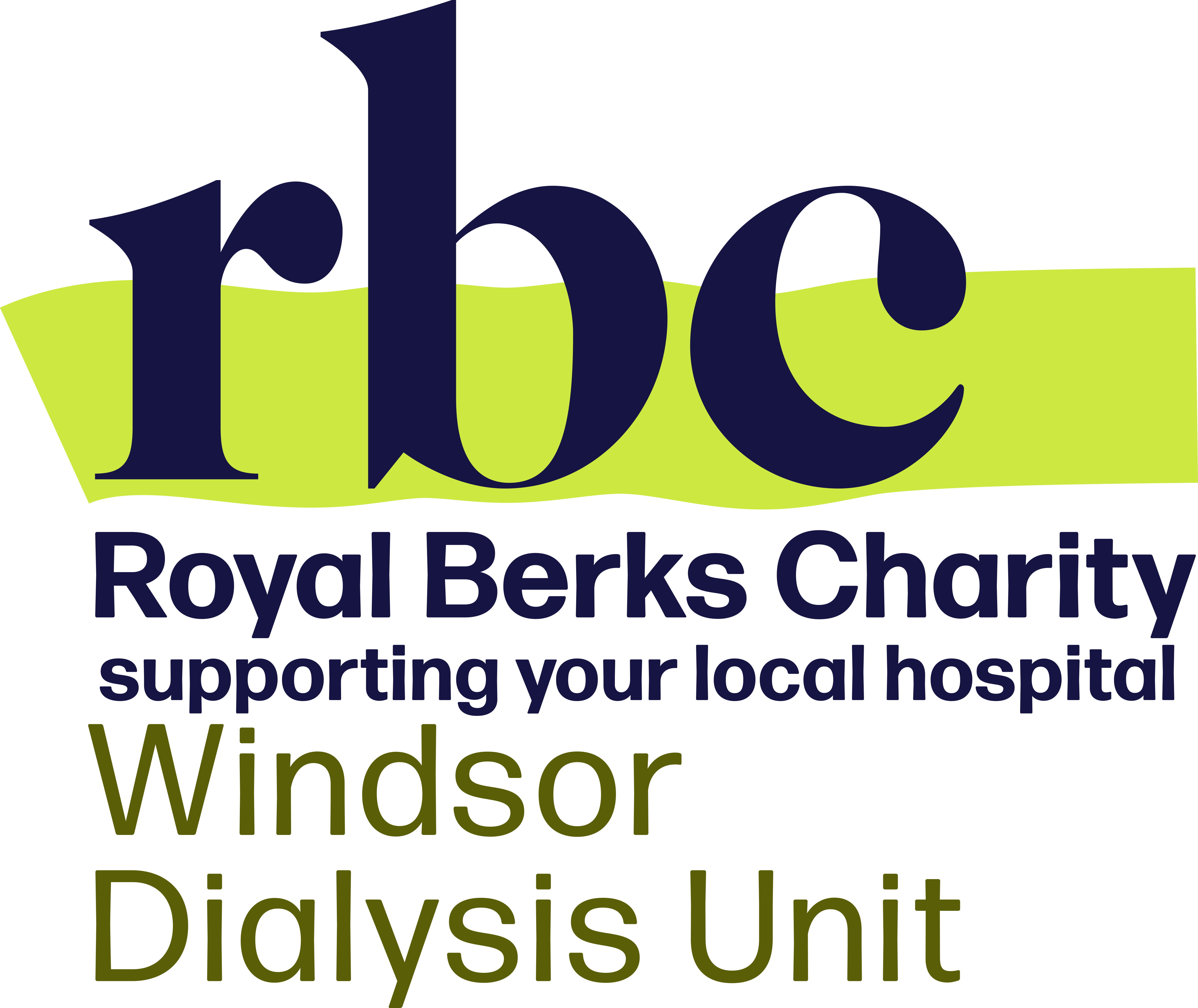 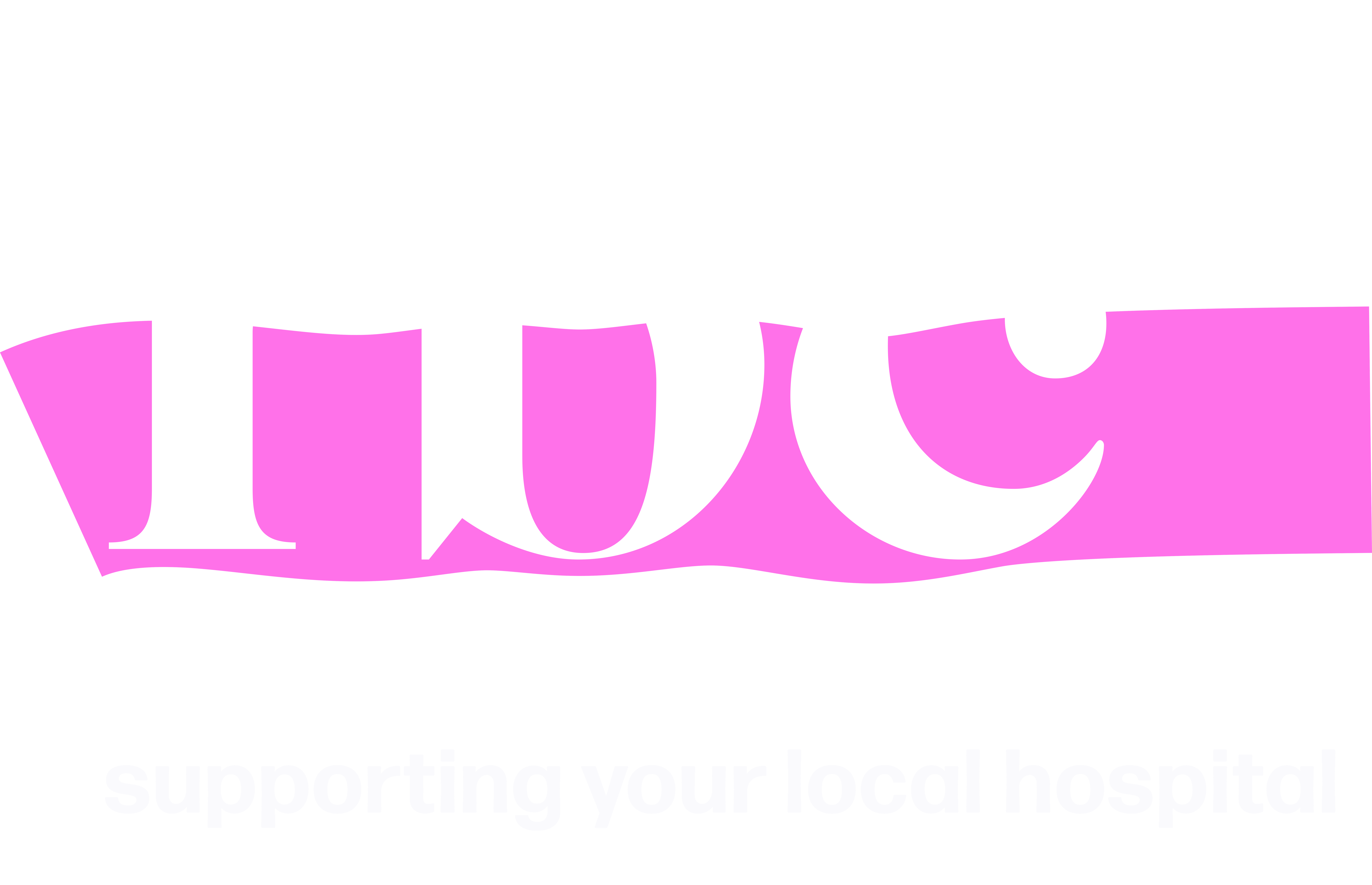